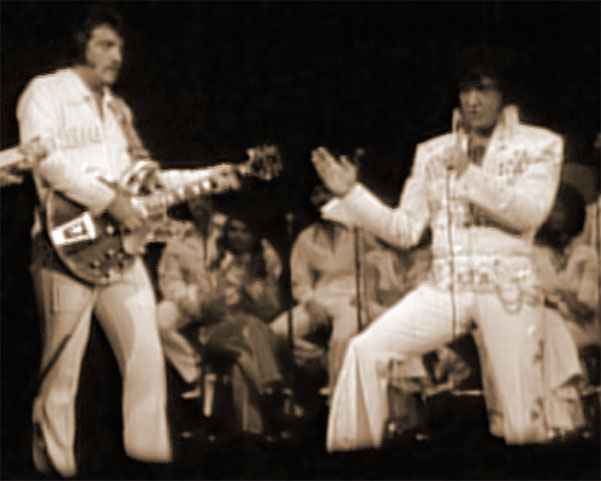 Wilkinson first joined Elvis Presley’s core rhythm group in July 1969 for the singer’s spectacular Las Vegas return to live performances. He went on to appear with Elvis in the concert documentary films That’s The Way It Is (1970) and Elvis On Tour (1972).

He also appeared in the Aloha From Hawaii (1973) television event – which celebrates its 40th anniversary on Monday. Wilkinson is prominently featured in the television special Elvis In Concert (1977) while playing “Early Morning Rain.”

Wilkinson performed on the Elvis In Person portion of the 1969 double album From Memphis To Vegas/From Vegas To Memphis and has been on scores of Elvis concert albums since that time.

In addition to his live work, Wilkinson played for Elvis in his 1972 and 1975 sessions at RCA’s Studio C in Hollywood as well as in his 1976 sessions at Graceland. Results of those sessions included singles “Burning Love” b/w “It’s A Matter Of Time” and “Separate Ways” b/w “Always On My Mind” and albums Elvis Today, From Elvis Presley Boulevard, and Moody Blue – the last LP released before Elvis’ death.

He remained with the stage band right until the end, through Elvis’ final concert on June 26, 1977, in Indianapolis, Indiana. 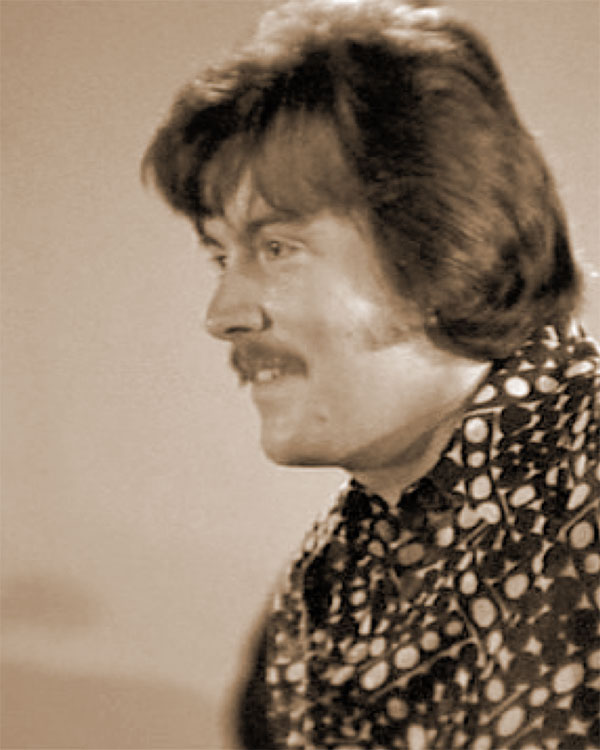 John Wilkinson is survived by his wife, Terry. My thoughts and prayers are with his family and friends.