What if the “Elvis movie” genre had its own awards show? Take a walk down the sepia carpet into. . . the edge of reality.

Below are the winners of the Elvis Movie Awards. Each winner takes home a prestigious Hal statuette.

Elvis—That’s The Way It Is — Herbert F. Solow and Dale Hutchinson, Producers

Actress In A Supporting Role

Dolores Hart in LOVING YOU

Actor In A Supporting Role 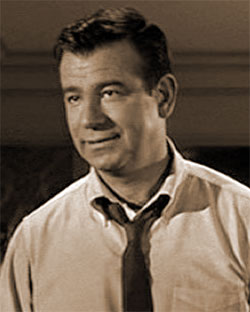 Elvis Presley in CHANGE OF HABIT

Winners are now on their way to the most exclusive after party of them all, located somewhere deep in the heart of… the edge of reality.

[With apologies to Serling.]